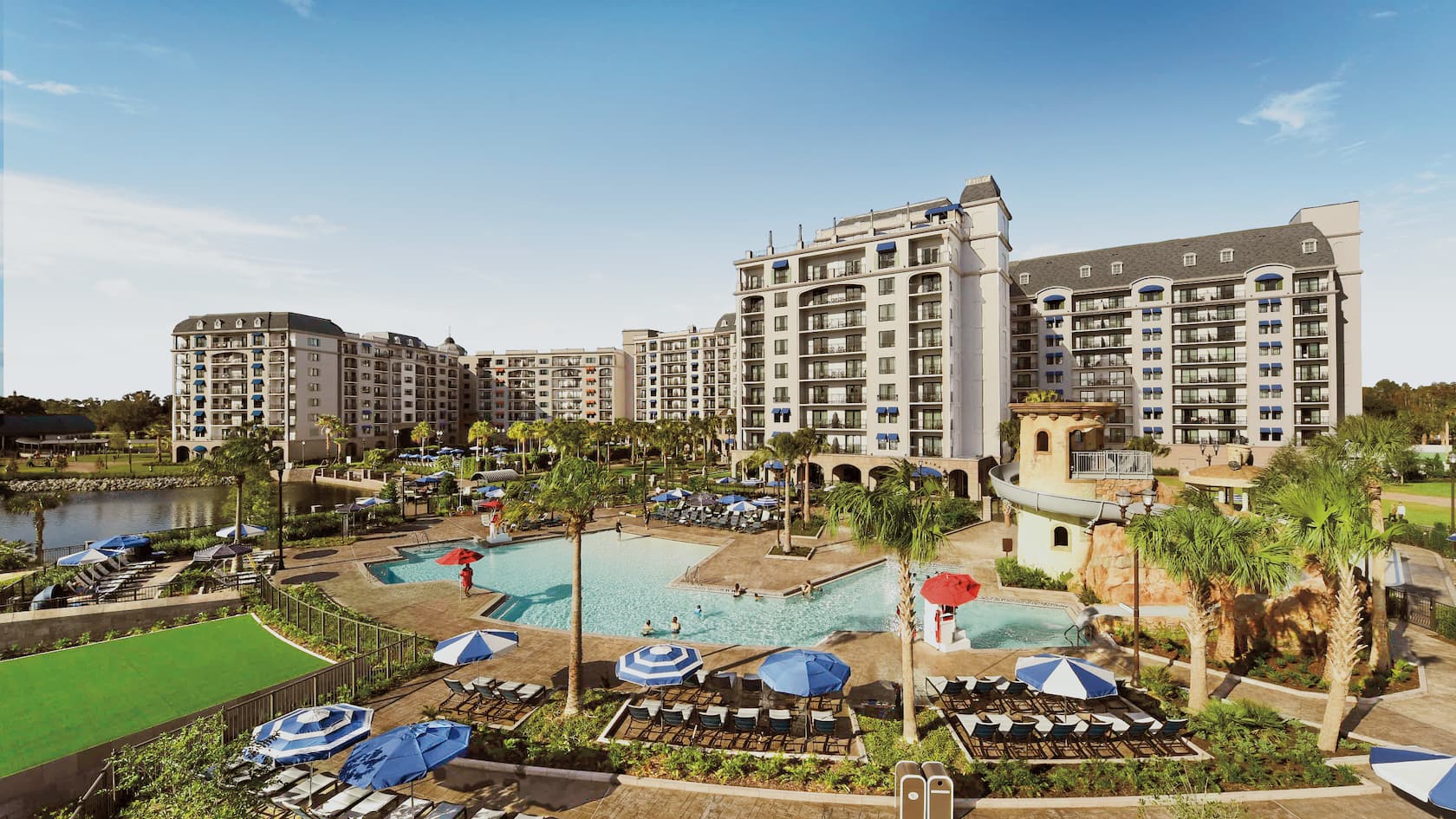 During the 1980s and 1990s, the timeshare industry experienced a boom. The sale of timeshares could be as low as $1 on the Internet. It was also an industry filled with high pressure sales agent. The salespeople would spend two or three hours with prospective buyers, embellishing the benefits of timeshare ownership. The prospect would then be ushered into the closing process, where they would not have a chance to review the closing documents.

The timeshare industry has come under fire for its practices. Many owners are claiming fraudulent practices and inadequate points for vacations. Timeshare companies have a strong defense in the face of consumer claims. They have a very good record of defeating claims.

Several lawsuits have been filed against timeshare companies. The Federal Trade Commission filed charges against a timeshare resales firm. Diamond Resorts, a global leader in the hospitality industry, has been aggressive in pursuing companies that make false promises to get consumers out of timeshare contracts.

Timeshare owners claim the companies failed to deliver on their promises, and that they violated the Tennessee and California Timeshare Acts. Defendants made false claims about their affiliation with legitimate trade groups and promised consumers they would sell their timeshare contracts for upfront payments.

The lawsuit was filed against FantaSea Resorts, an affiliate of the American Resort Development Association. Its resorts include La Sammana and Atlantic Palace. It was also the member of the Resort Owners Coalition.