Getting Out of a Timeshare Contract. 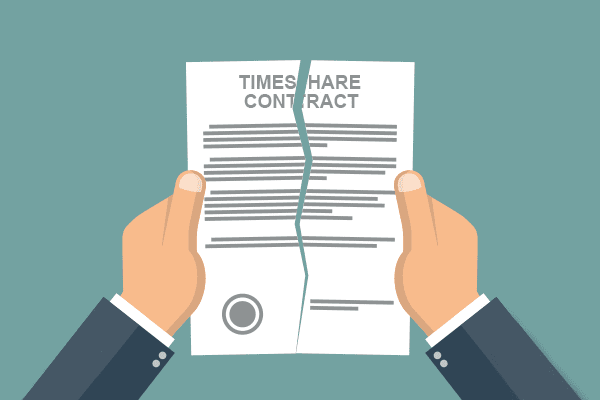 Getting out of a timeshare contract is often accomplished through a third party ownership. This can involve renting out a week to recoup the annual fees. However, if you were promised a specific unit, the developer may refuse to release you.

Consumer Consulting Group and its partners have developed a highly successful timeshare cancellation and title transfer program. The program has delivered years of results to qualified clients. There is a certain level of acceptance into the program. Not just anyone with a timeshare can call up and sign up. Having a qualification process allows consistent expectations and realistic workload.

“We can’t win them all, but more than 80%. The rest of them are negotiated to transfer ownership, or the developer reorganizes the obligation to what our client really wanted. Not everyone wants to get out. They really just want the right product.”, says Mark Anderson CEO of Consumer Consulting Group.

“There is a large group of the timeshare owners who have complaints not qualified as a consumer rights violations, have been victims of fraud , or disclosure issues violating truth in lending. These owners where either over sold, sold the wrong product, or had a specific need for their vacation expectations which were not met. So, they want out. I can go to the developer and negotiate a level of membership they actually want and can use. Years ago, the timeshare developer didn’t care or didn’t have a solution. Now, they are more willing to work with and come to agreement. I want to help my clients get what they want or get out of what they should not be in. It’s as simple as that.’, Mark Anderson states with a matter of fact tone.